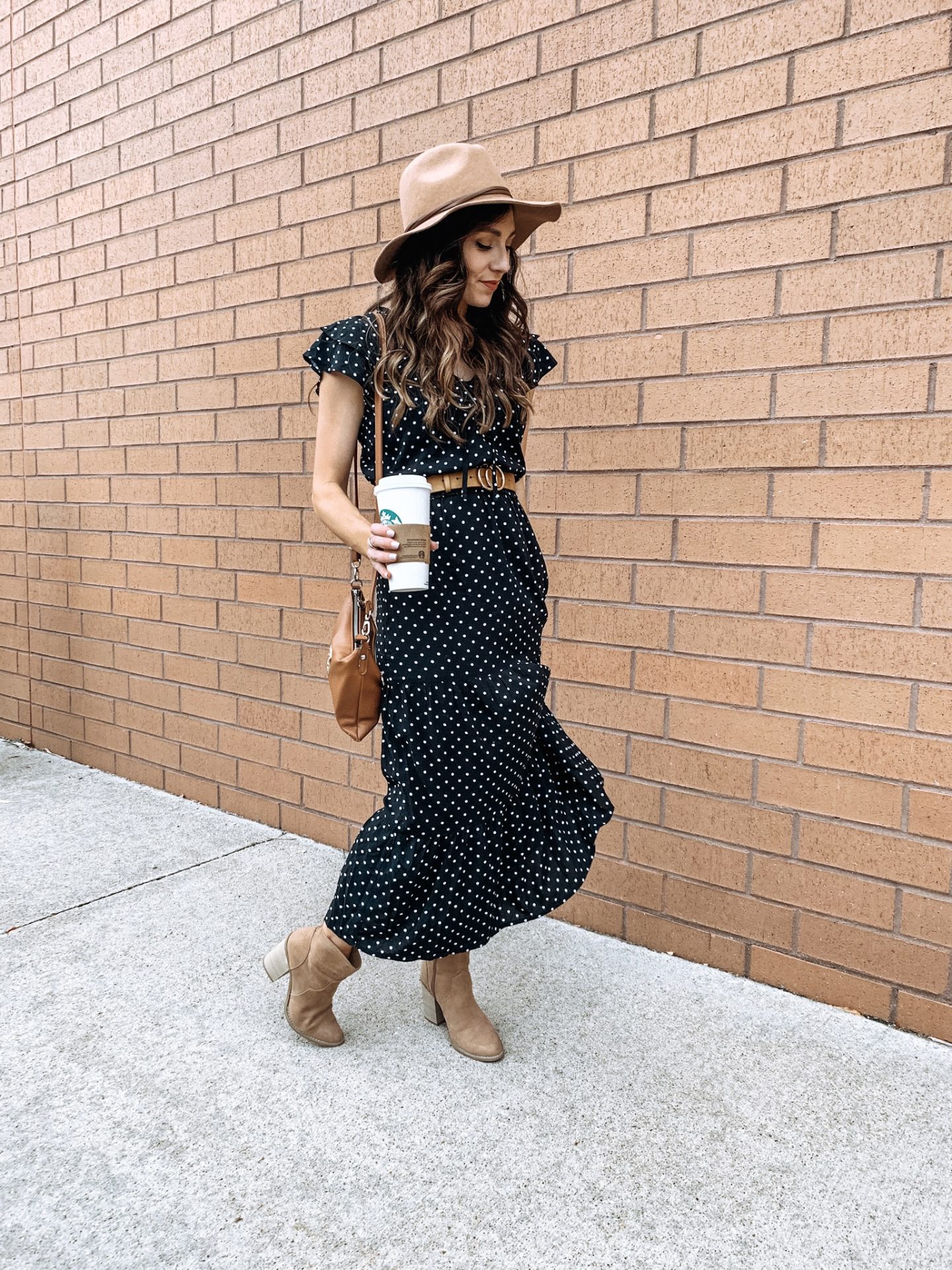 It’s no secret – I love coffee. I’ve also been known to make sure the Starbucks baristas earn their paycheck by asking them to modify the drinks on the menu to ensure I get exactly what I’m craving. 🙂 Jake hates it. But hey, I usually come out with a tasty coffee that I don’t feel guilty drinking.

In the Fall specifically, I admittedly don’t love Starbucks’ Pumpkin Spice Latte — they’re always too sugary for me! BUT I found that there are ways to get the pumpkin spice coffee flavor with less calories. Win, win!

So whether you don’t love the standard Pumpkin Spice Lattes or you are just looking for a different festive drink for the season, below have been my Fall Favorites under 100 Calories from Starbucks.

A couple things to make note of when ordering at Starbucks:

For more coffee drink ideas, I would highly recommend following @themacrobarista on Instagram. A lot of these ideas came from his drink creations and he also includes all the nutritional information in his posts.

Which one are you going to try first?? 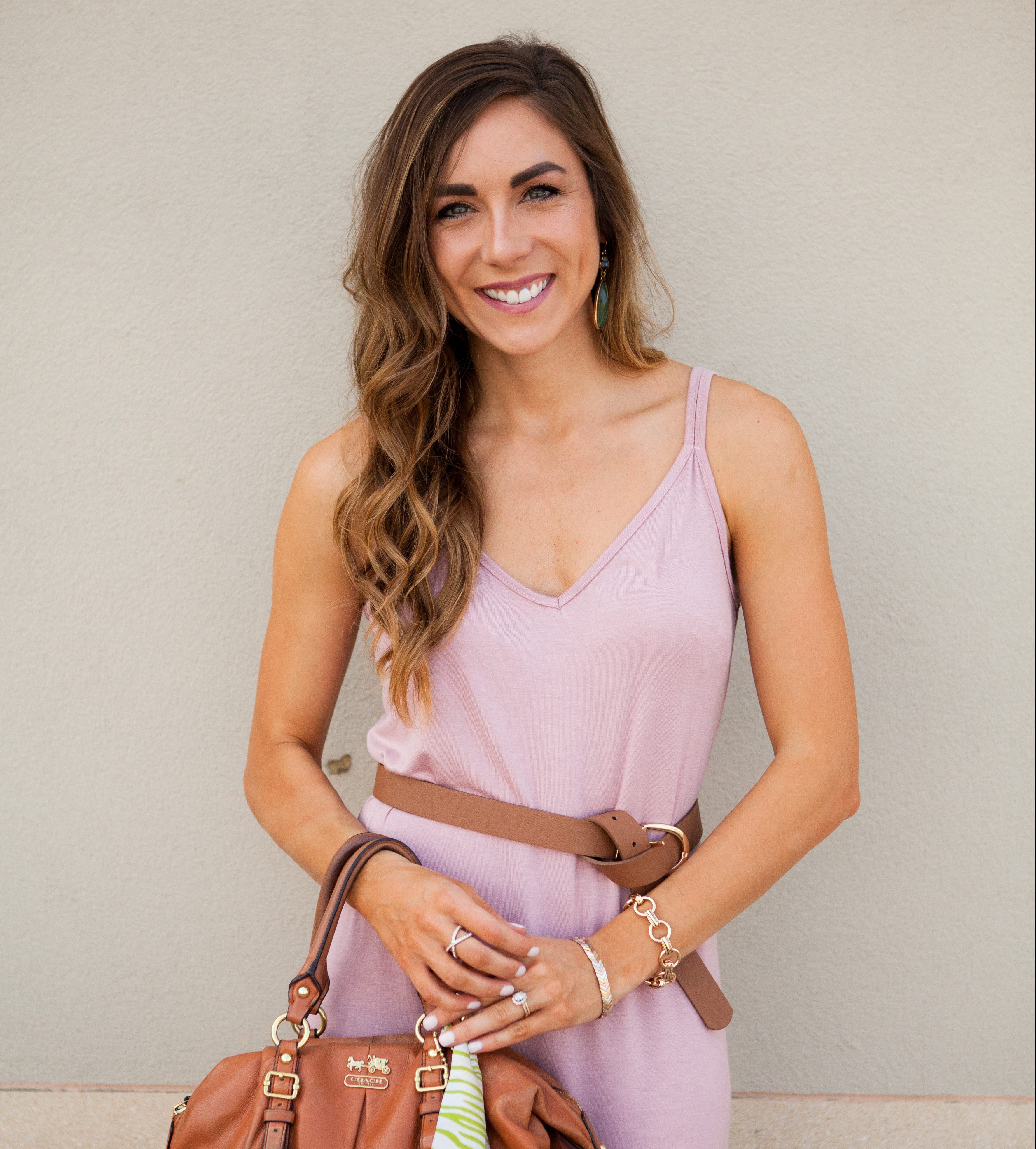 I'm Robin - a Missouri native who moved to the heart of Iowa with my husband & son. I'm mostly known for my obsession with the Backstreet Boys and Fazoli's breadsticks, and you can usually find me drinking coffee
or watching FRIENDS. I have a huge passion for fashion and love to encourage women to feel confident, take risks and love themselves. Above all, I strive to live life through God's love and His will for me.